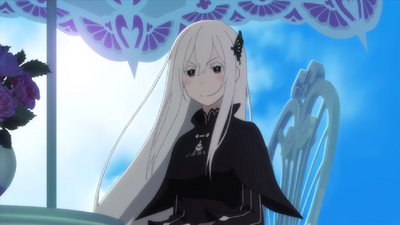 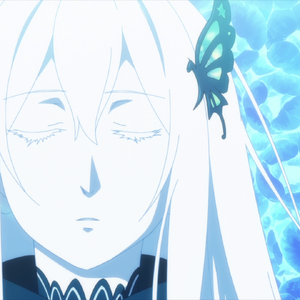 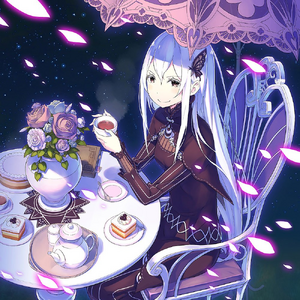 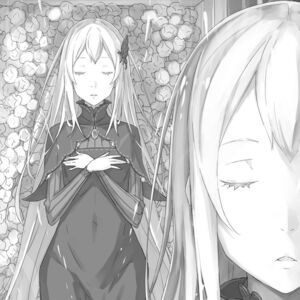 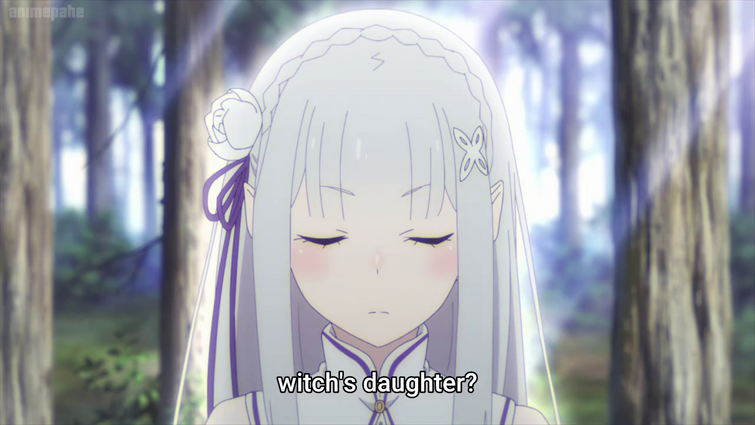 I just searched for Echidna's height, you spoiled me a lot of things

(edited by A Fandom user)
Echidna

Before everyone is gonna salt, allow me to introduce the facts first.

Now could it be that :

Pack was Fortuna's father. Due an unknown reason, Echidna made Pack an Artificial Spirit and sealed partly his memories.

Now, Pack meets Emilia in the frozen crystal. He thinks that Emilia = is daughter (fortuna) thanks to her Amathyst eyes and Silver hair.

Is this a possability or is false? I think this theory has a nice possability.