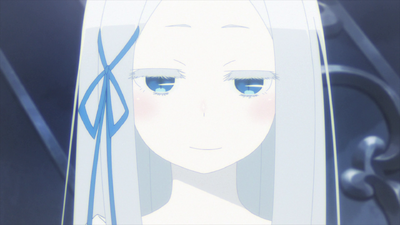 Pandora (パンドラ) is the Witch of Vainglory who has a connection to the Witch Cult. Due to her seeming command over the Cult, she can actively be described as one of the main antagonists of Re:Zero. Around one hundred years ago, Pandora attacked Elior Forest alongside the Sin Archbishop of Greed...

First off, I know it hasn't been confirmed yet but from the research and videos I have watched and gathered, do you think there is a possibility that Sirius could be Fortuna??? Sirius is absolutely in love with Petelgeuse, all though Fortuna wasn't as crazy in love with him back 100 years before Subaru's arrival she was still in love with him. That's for sure. When Subaru killed Petelgeuse, SIrius felt very angry and upset for sure. Especially when Subaru first meets Sirius, and of course more and more pain for Subaru. Sirius definitely senses The Sloth Witch Factor inside Subaru but knows (unlike shaula) that he isn't Petelgeuse. That's all i'll say, let me know what you think? 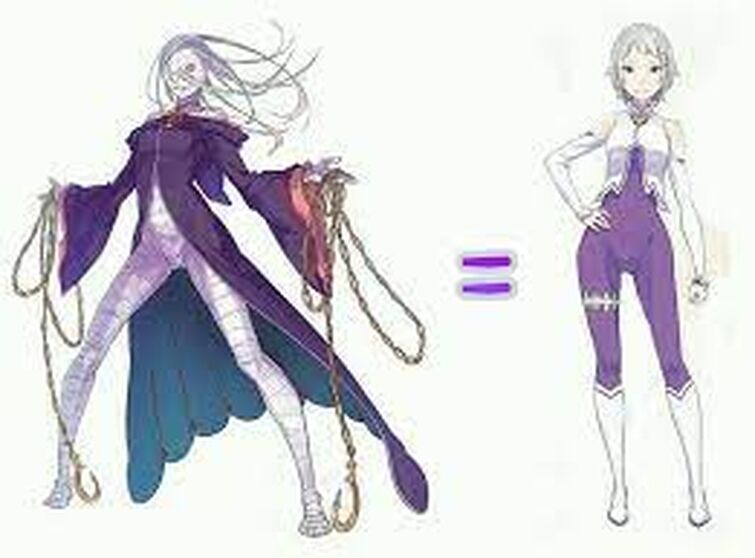 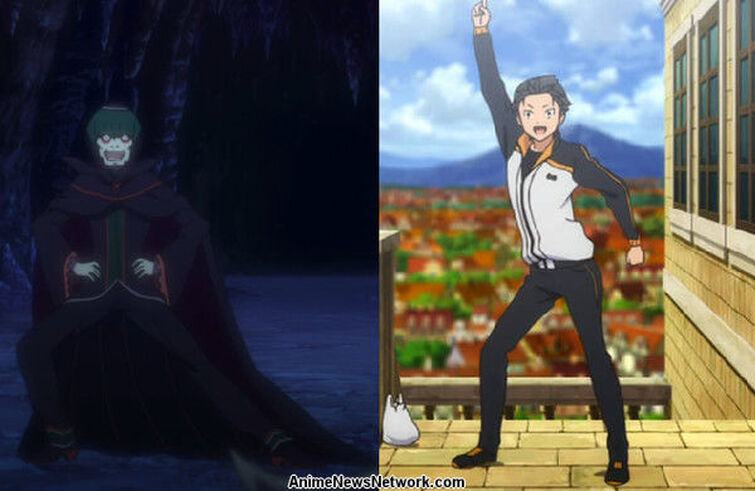 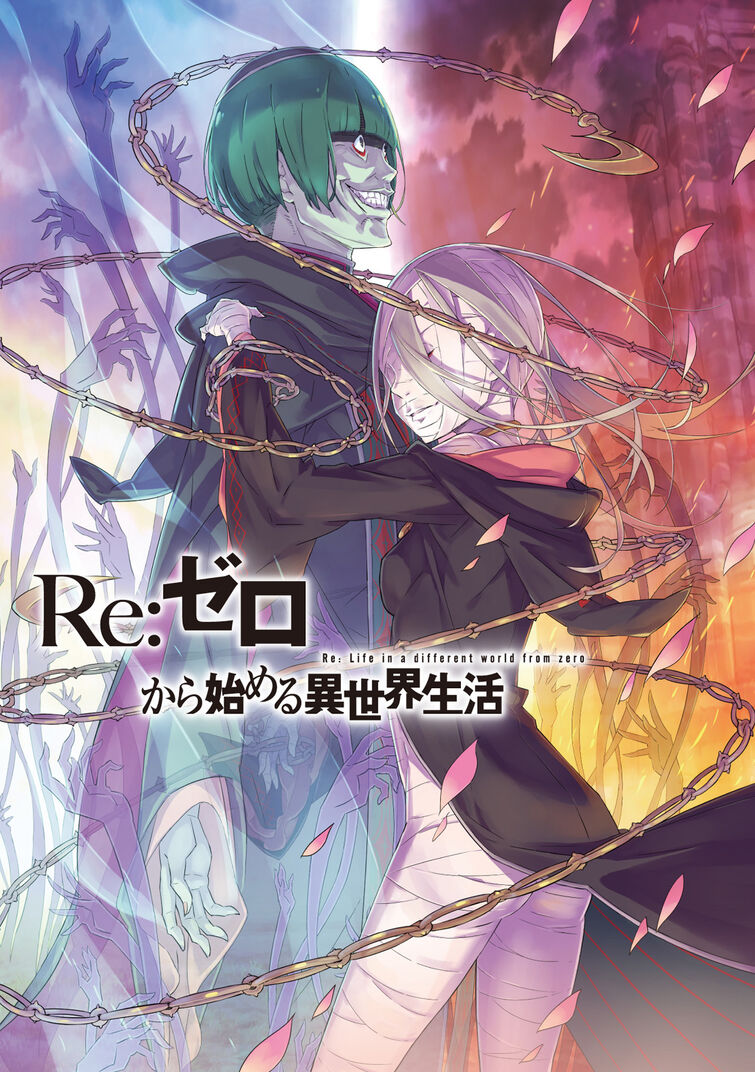 Based on my observation, Geuse cried because Emilia resembled Satella 400 years ago. He cried because he failed to save her because he's only a two-year-old spirit and a dear companion of Flugel's crew during their youth.

He's really depressed to learn that both of his idols were already sealed or gone. Flugel invited him to form the "Moderate Faction" to check the two heavenly seals of the past. One is the seal for Satella, and the second is in the Elior Forest.

Deep inside the seal, there's a big monster that is more powerful than Satella and Sword Saint. The Chimeria in the constellation or the Levitian the most powerful monsters in the biblical, greek and other countries' God. Pandora wants to open it to control the world as she pleases.

He often checked it because he got warned by Flugel himself that there's someone would appear to unseal it and they must protect the girl who resembled her. Her parents were both companions of Flugel and one of the key figures who sacrificed their lives to seal someone inside there.

Flugel was the notable leader of the moderate faction, but since he's already seen the future or he's in fact the old Subaru of the present era. The one who transmigrated back to fix the timeline like Stein's gate would let his new self fix the problem he set themselves. Other than that, Flugel (Natsuki Subaru) sealed himself in a place where no one but him could see. Then, once the new Subaru disappeared in the present era, the Flugel or the future Subaru will awake from his slumber.

Inside the Flugel tower's forbidden room, the present Subaru entered it since he had the seven witch factors and he's ready to go back to the past to do the right track for him to get transmigrated again in the fantasy world.

Geuese and Flugel (Subaru) become friends because Subaru knows the tragic end of this man. He forgives him for all of his wrongdoings in the future. Flugel warned him to protect the half-elf once again when he's gone. He should never drink the witch factor of sloth as possible.

There, I want to point out that this is a theory. I don't care if you like Flugel as Subaru's father or reincarnation, but all I could say that time traveling ain't possible because Tappei commented (according to this site who claimed that he commented it) time-traveling won't happen or more like impossible.

Tappei might be trolling them so he could spare his time to fix it, lol.

Who is responsible for giving witch factors to cult archbishops? Was it Pandora? If so, how did she have these factors? Is satella alive, no?

(edited by A Fandom user)
Pandora

So it is confirmed that Priscilla has immense luck, but is it actually luck? Could it be that Priscilla is Pandora and Al is actually the Sin Archbishop of Pride. There are sooo much hints given towards this small theory. In my opinion, it could be possible. These hints gave me the theory :