Stride Vollachia (ストライド・ヴォラキア) was Wilhelm's mortal enemy when he was younger. Though not making an appearance in the main story, Stride played a prominent antagonistic role in 2nd and 3rd novels from Wilhelm's prequel trilogy, four decades before the start of the main story. Right before his...

Why does Petelgeuse keep saying "You wouldn't happen to be Pride, would you?" every time he encounters Subaru? I'm not sure if Petelgeuse is referring to Stride, the Authority of pride, idk Typhon, or something else? 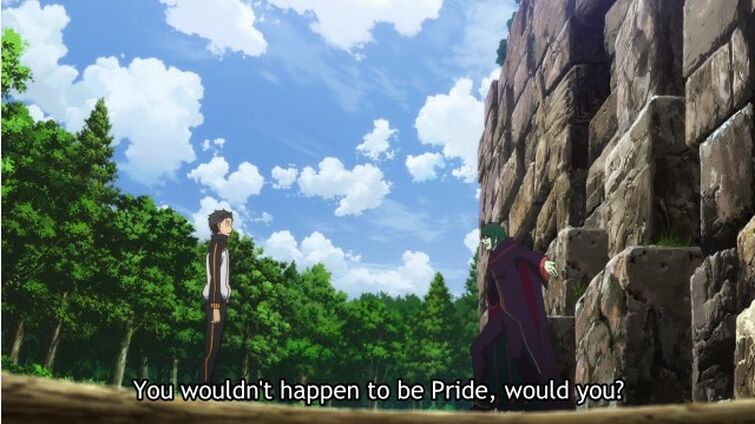