Return to the Capital City (再来の王都, Sairai no Ōto) is the the third arc of the Re:Zero kara Hajimeru Isekai Seikatsu series, preceded by The Tumultuous Week Arc and followed by The Everlasting Contract Arc. Arc 3 consists of six light novel volumes which were then adapted into eleven manga volumes with art made by Daichi Matsuse and fourteen anime episodes.

Subaru, after embarrassing Emilia and himself in the royal capital, is left to be treated by Ferris. Soon after, Subaru and Rem return to the mansion, only to discover that everyone in the Emilia Camp was dead. While striving forward, he finds clues, and is convinced that he cannot fight his enemies alone, causing him to seek as much help as possible. 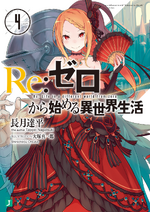 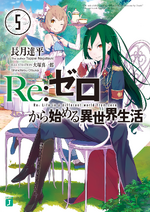 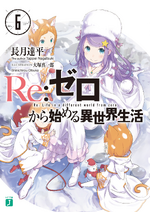 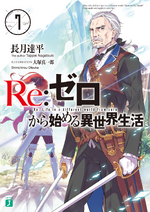 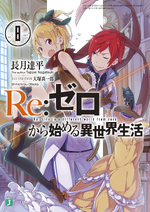 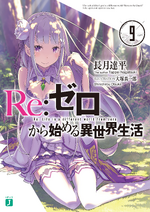 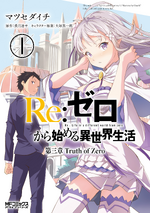 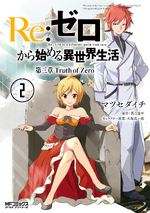 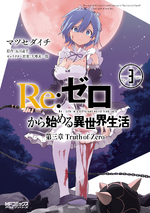 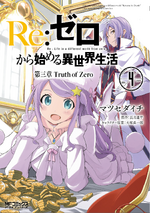 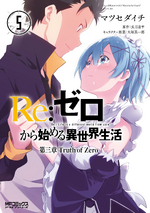 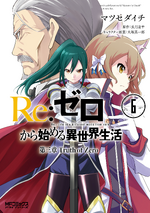 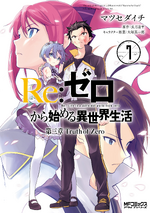 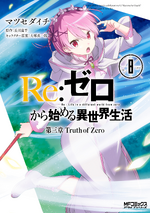 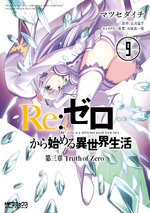 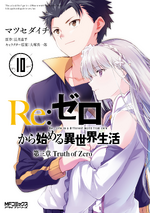 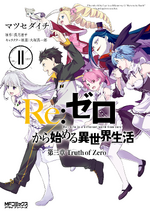 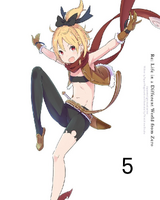 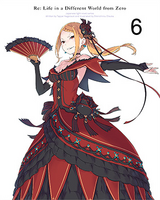 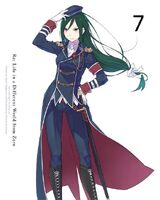 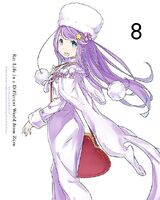 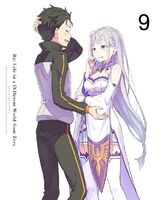 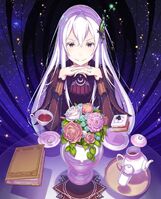