Anastasia invites the Emilia, Crusch, Priscilla, and Felt Camps to attend a gathering in Watergate City of Priestella. Soon after they arrive at the Water Gate City, Sin Archbishops of the Witch Cult appear to take control over the city, forcing Subaru to unite all the camps in order to defeat them and liberate the city from evil. 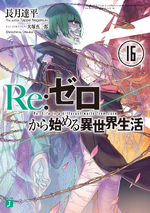 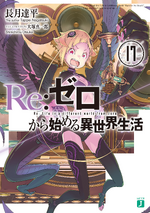 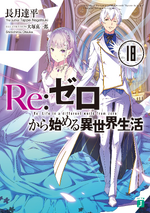 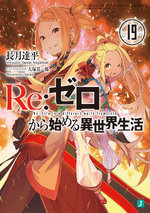 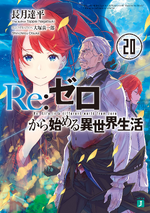