The Corridor of Memories (記憶の回廊, Kioku no Kairo) is the sixth arc of the Re:Zero kara Hajimeru Isekai Seikatsu series, preceded by the Stars that Engrave History Arc and followed by The Land of the Wolves Arc. Arc 6 has concluded its long-lasting run in the Web Novel on the 5th of November 2020, with exactly 90 chapters and consists of five Light Novel volumes, the last of which came out on the 25th of December, 2020.

Subaru leads a team to the Pleiades Watchtower to gain knowledge regarding how to fix the problems caused during the battle in Priestella. Once they finally arrive, Shaula tells them that to gain knowledge, they must complete the Trials corresponding to certain floors. However, in the process of doing so, enemies new and old appear. 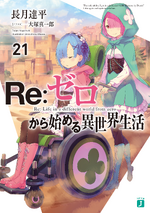 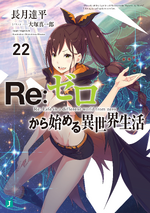 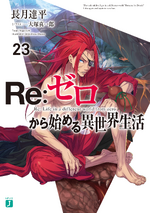 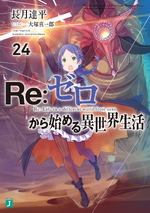 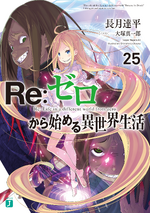