The Land of the Wolves (狼の国, Ōkami no Kuni) is the seventh Arc of Re:Zero. It is preceded by the The Corridor of Memories. On the 5th of November, 2020, Tappei Nagatsuki concluded the long-lasting 6th arc and announced the seventh arc of the series Re:Zero kara Hajimeru Isekai Seikatsu. The first chapter of the Arc 7 was released on the 21st of January, 2021. The Arc currently consists of sixty-six chapters and four light novel volumes.

After Subaru and co. successfully overcame the five obstacles in the Pleiades Watchtower, he, Rem and Louis find themselves teleported to the Empire of Vollachia and are now stranded in the middle of a large meadow, surrounded by vast forests with Rem unable to recognize herself, let alone Subaru. After an unfortunate turn of events, Rem and Louis run away, leaving Subaru with no other choice but to find them. During their frantic hide-and-seek through the Buddheim Jungle, however, the trio found themselves entangled in a deadly conflict between the 77th Emperor of the Vollachian Empire and the men sent out to take his head. 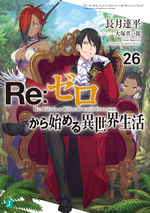 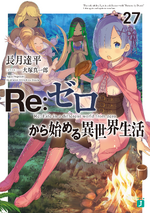 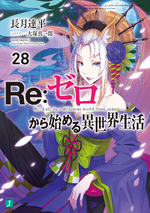 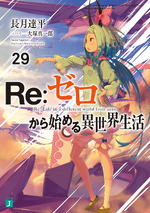