Flugel (フリューゲル) was the Sage, and a key figure in the sealing of the Witch of Envy 400 years ago. Though mentioned by title throughout the series, his name isn't revealed until Arc 6.

For some reason, his name has been erased from history, with his exploits instead having been credited to his disciple, Shaula.

Not much is known about Flugel or what he looked like, despite his face being engraved on the Lugnican currency. It is presumed that his outfit resembled Shaula's in some way as she mentioned she dressed similarly as him.

Shaula mentioned that Flugel was a very smart, and intelligent person. He apparently stated how tiring it was to talk to Shaula multiple times, implying he was also exasperated of her antics. both Petelgeuse and Volcanica spoke of him with respect and fondness respectively, indicating he was rather likeable.

Approximately 400 years before Subaru's arrival, Satella, the Witch of Envy, went on a rampage destroying half of the world. Flugel fought Satella along with his apprentice Shaula, the first Sword Saint Reid Astrea, and the Divine Dragon Volcanica. Despite their best efforts, they were unable to kill her and instead opted to seal her away.

After they successfully managed to defeat Envy, Flugel created the Pleiades Watchtower in the vicinity of the seal, and gave Shaula the task of watching over it, giving her the order to indiscriminately kill anyone who attempted to approach it. He also erased himself from history, giving Shaula all the credit for his role in the fight against the Witch.

At some point, he planted Flugel's Tree, and entrusted Petelgeuse Romanee-Conti with a box containing the Witch Factor of Sloth. The tree would later be destroyed by Natsuki Subaru, in order to defeat the Hakugei. The Kingdom of Lugnica also engraved his face on one of their holy coins for unknown reasons.

Great Power: As Flugel potentially had the power to kill Shaula, and played a role in the sealing of the Witch of Envy, Flugel is rumored to have had a considerable amount of power. However, it is not known if Flugel actually fought the Witch itself.

Vast Intellect: Considering his title as the Sage and numerous legends surrounding him, Flugel was known for having been a very intelligent person, considered by many to rival the Divine Dragon himself, in terms of intellect. Throughout the centuries following Satella's defeat, numerous countries dispatched envoys to the Tower in order to make contact with the Sage and gain knowledge that was unable to be obtained in any other way. 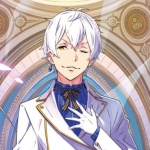 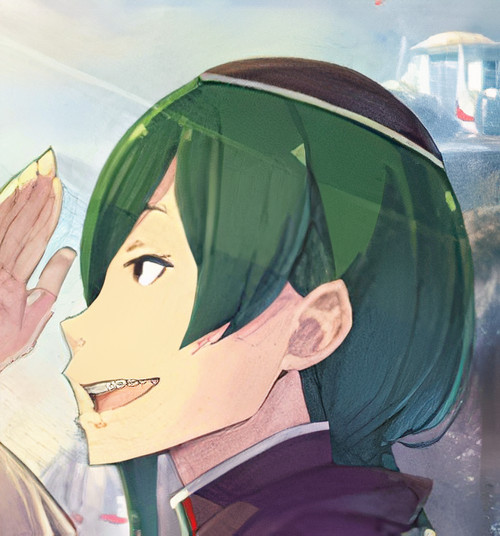 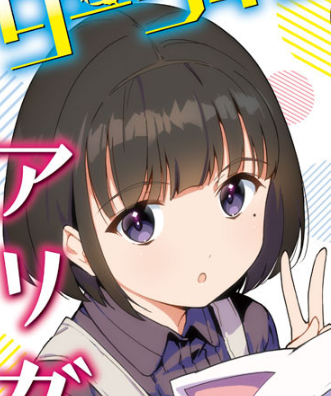 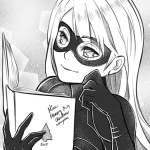 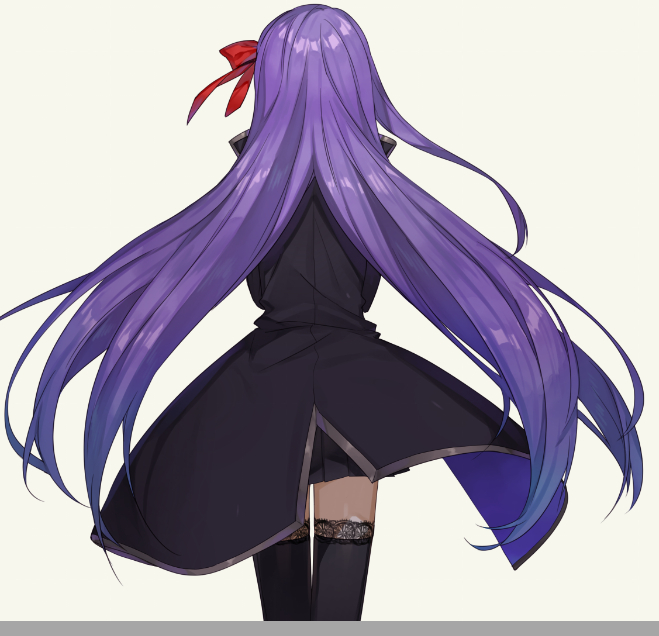